The Miami Herald had turned down my Jim Morrison photographs in 1969. I had called them after the infamous Miami Concert. They were responsible for informing Jim’s attourney about the existance of my work, which he purchased for the trial. This led to my testimony as Jim’s first defense witness.

Anyway, They just contacted me and wanted to purchase a photograph, Jim Morrison #7, for an article on This Day in 1969. This completes the circle, but it took 37 years. 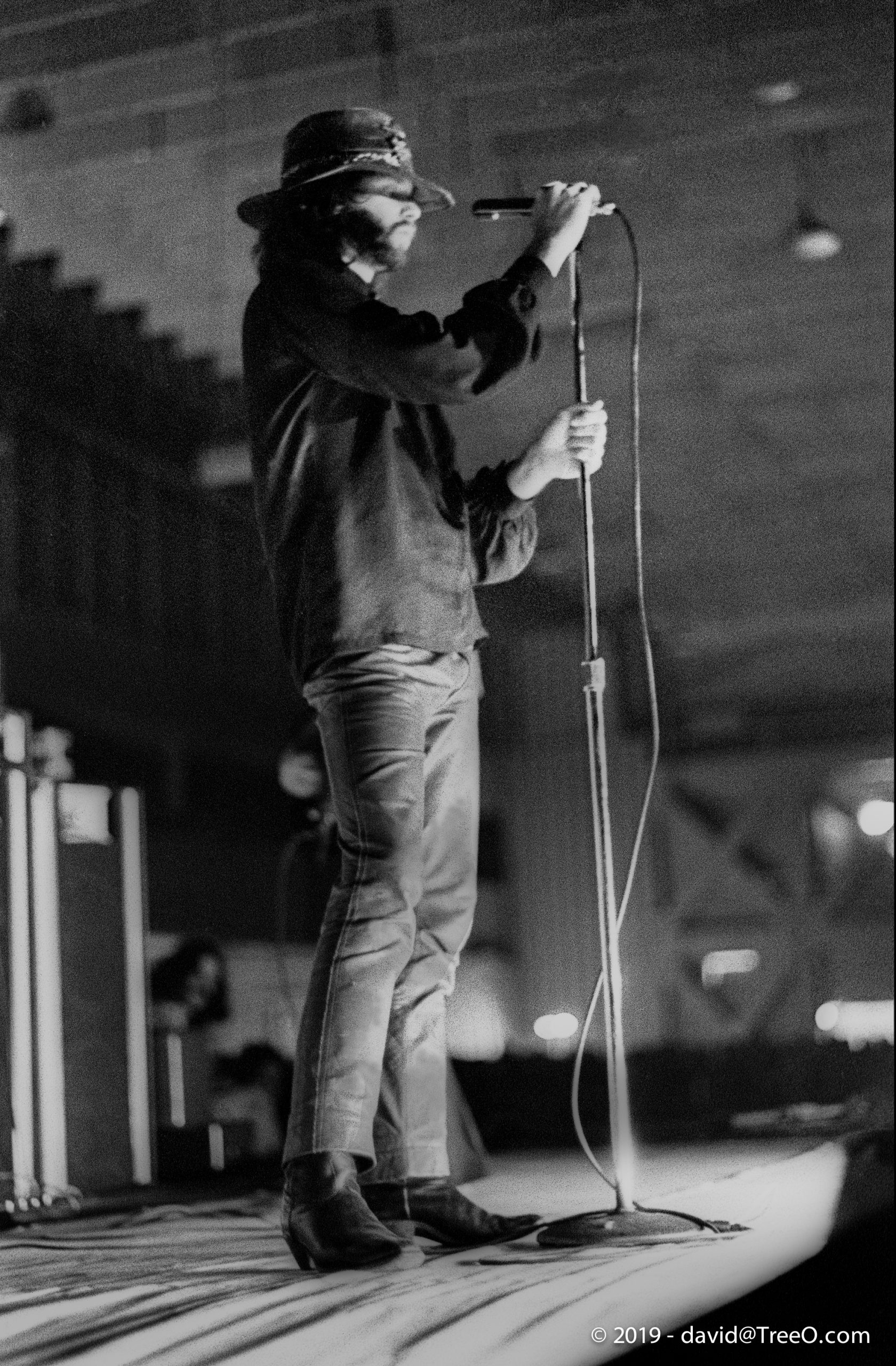