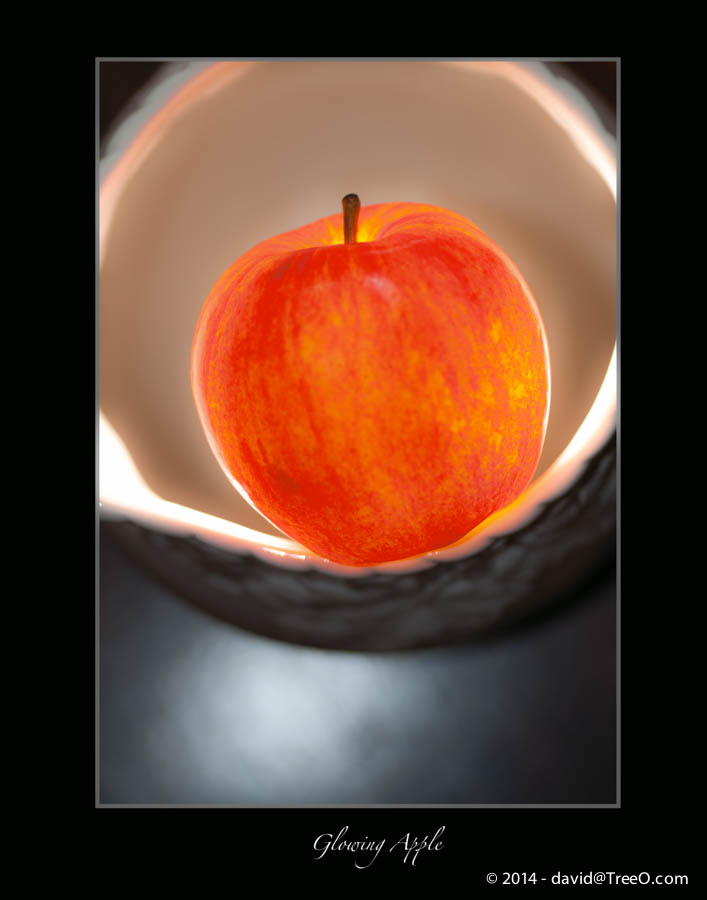 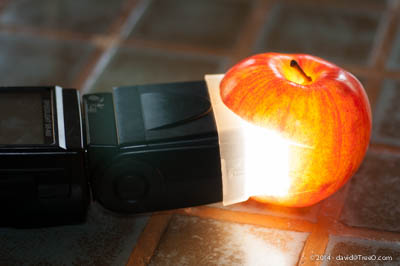 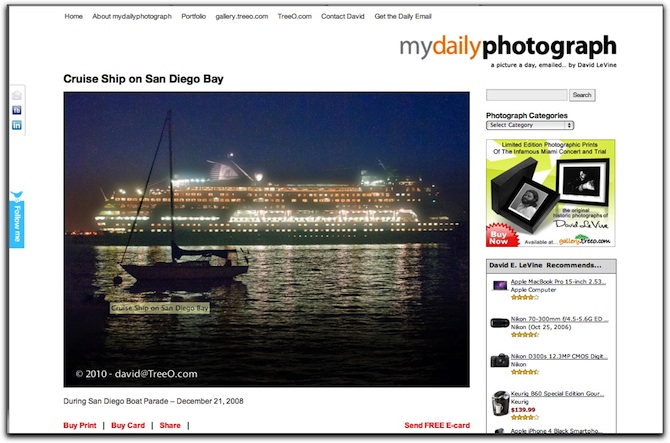 Today I started an email distribution list for my personal photography. I also created the site, MyDailyPhotograph.com, to archive the photographs. Visit the site to see the work. You can also subscribe to the list at the site.