← Jim Morrison to be Pardoned ?? Led Zeppelin: Reissue of "The Song Remains The Same" → 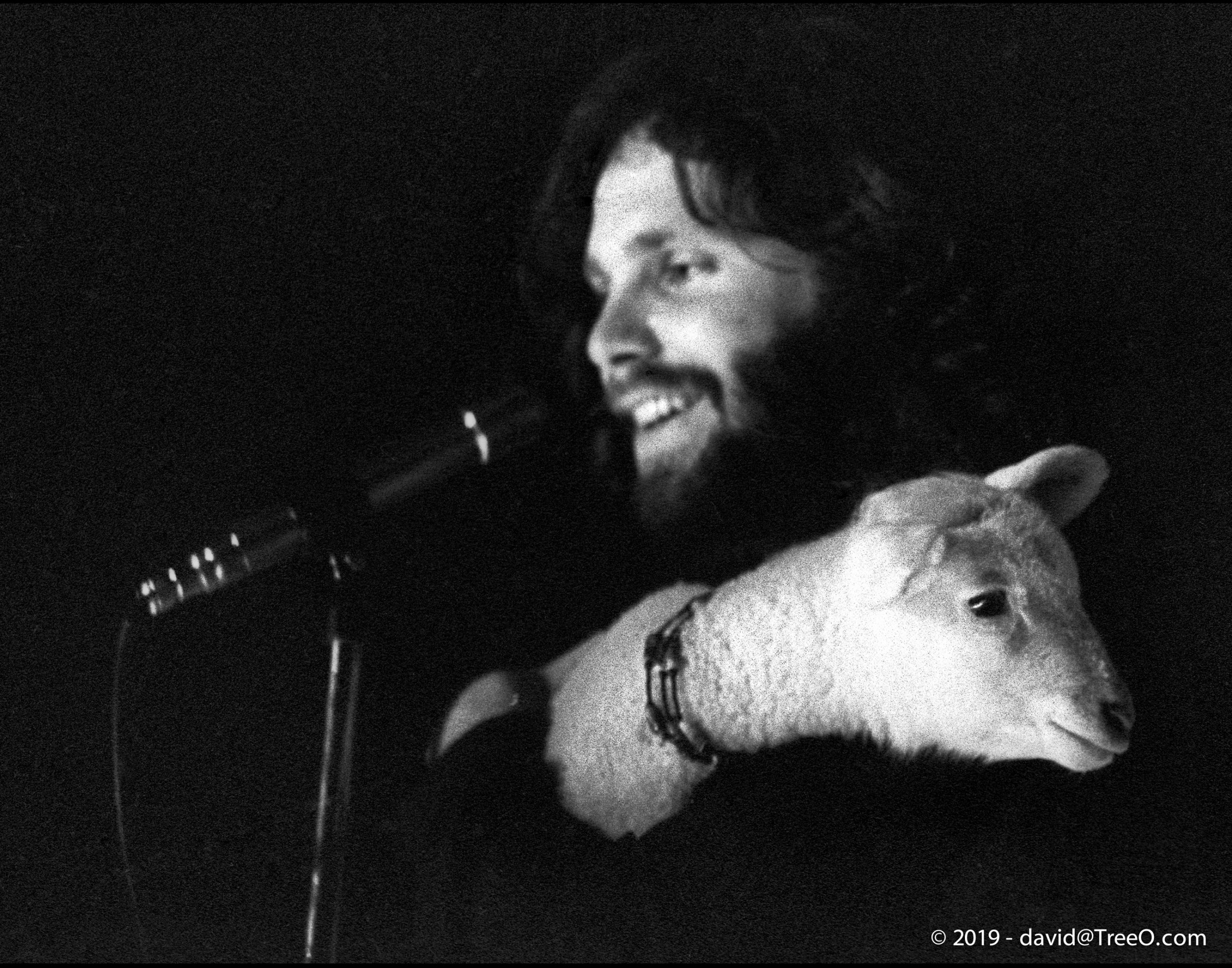